A great day out 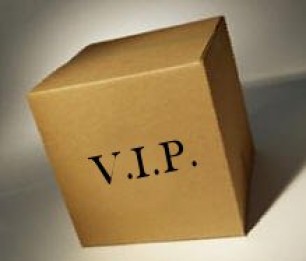 For Mariners fans, there is nothing better than a trip to the hallowed turf of Blundell Park to watch Town take on their latest opponents. Saturday 30 October is no exception, when the super black and whites entertain Swansea City in Coca-Cola League Two.

But could it get better?

Well actually, it can... and here at CA we're offering you the chance to sample the high life at BP in our latest cut-price auction!

Sitting in your usual spot with a pie and a programme is all well and good... but how about this to liven up your match day against Swansea:

You can't argue, it's an offer that any Town fan would jump at, and a day that won't be forgotten by you, your stalker, that manager whose job you want or your worst enemy.

Only one place available.