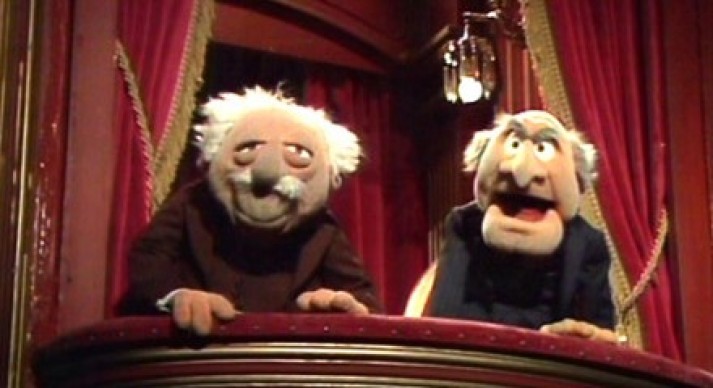 These words are not taken from Toto Nsiala's parting interview with the Grimsby Telegraph. They belong to Kevin Drinkell and were printed in a 1985 programme during his final season at Blundell Park. Kevin Drinkell. A Town great – and one of us.

Thirty years on, we have Toto's accusations that the same negative fug still hangs over Blundell Park.

This is a subject that always incites. No-one can tell me how to support my team, I've paid my money and I'll have my say good or bad. Fair enough, but what if this say has a detrimental effect on the team that we are there to support? Is it acceptable that players are made to feel anxious by us, their own fans? An atmosphere that visiting teams could use as part of their own tactics: keep them scoreless for the first twenty and the crowd will turn on them. An environment that is ultimately a factor in the decision of a promising young player to leave the club.

George Bernard Shaw advised against wrestling with pigs. He'd probably advise footballers to stay off social media too. In Toto's case, some of his displeasure is sure to have been based on fans' criticism online and on Twitter. A measure of what an irrational platform it can provide is that even Podge Amond had to defend himself from criticism on there during a record-breaking season.

The corollary of the "I'll have my say" argument is that players are big boys, they should be able to take it. You know, if they were Premier Leaguers on £130k a week I'd be tempted to agree with this view. Call it danger money. It may or may not improve their performance but it'll certainly make them appreciate their gold-plated Bentleys and MTV crib.

Town players are not in this category. These are, for the most part, lads like Drinky or Toto, doing their best on our behalf and not earning millions in the process. Why should they be able to "take it"?

Town players are not Premier Leaguers on £130k a week. These are lads like Drinky or Toto, doing their best on our behalf and not earning millions in the process. Why should they be able to "take it"?

In Nick Hornby's Fever Pitch there is a widely quoted passage on the ex-Arsenal player Gus Caesar. Hornby contemplates the numerous hurdles to negotiate on becoming a professional footballer.

The gist is that the players who line out at Blundell Park were once the best in their school. They were the kid who left you on your behind in the schoolyard kickabout. After that, they were best in their town and probably their county. Then they were scouted by a professional club and were the best at numerous trials to earn a contract. The best among the hundreds of thousands of their age across the country.

Maybe the route varied for some, but you get the idea. They've known nothing but success, and had praise and pats on the back all the way. Maybe it's part of that first pro contract. Here's the tracksuit, vouchers for the local butchers and your club-issue thick skin. The odd shouty coach or pushy parent is the extent of the abuse they have received. Sweet talk compared to what the fans can dish out.

An argument has been made that Paul Hurst took much worse abuse than Toto and lived to pick the team again this August. Should he be the new benchmark? A gritty Yorkshireman with 25 years of exposure to the heat that comes from the stands?

Of course, Town fans are no worse than every other team's fans. They are, however, the only one I care about being any better. To be the fans who really are the best in the world – the much-vaunted twelfth man.

I'm not deluded. We're not running a nursery here. If players aren't putting the effort in, they will be told to get the finger out. Football is an emotional game and we're only human. Maybe the build-up of pressure from six years in non-League brought this to a head and Blundell Park will be a more forgiving environment now that we're back in the league.

If it isn't, the club and the Mariners Trust will need an initiative to address the issue. We all need to vent, and everybody expresses their feelings in different ways. When it comes to helping our team, we need to figure out how to do it in a constructive way.

As it turns out, opinions are not all that much like arseholes after all. Among the several reasons for this, probably the most important is that our feedback form isn't for telling us about your arsehole.