The lowest of the low

You can probably guess what the lowest League ground is in England. But you might be surprised to learn which is the highest. 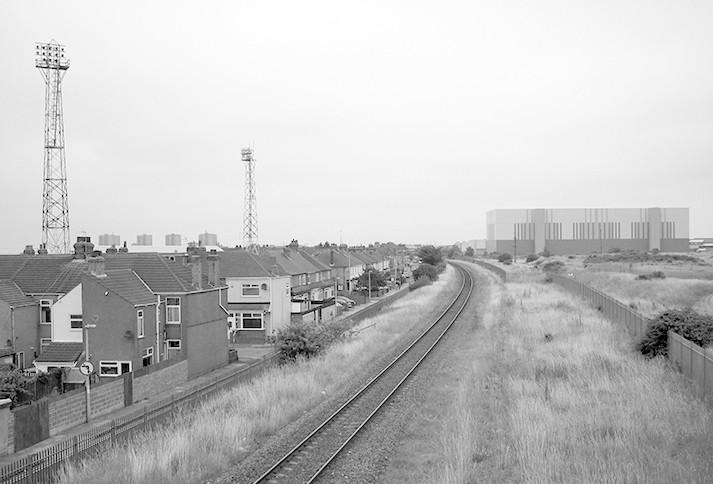 It's totally shocking. The question was "Which is the lowest Football League ground in England?"

It appears that Blundell Park, less than a metre above sea level, holds the distinction. Given the view from the Findus (sorry, to me it would always be the Findus stand. It took me years to stop calling it the Barrett), you might have thought this was a rather obvious answer.

To be fair my initial views were that it would be a seaside ground, and the next two grounds in the list are St Mary's Southampton, a metre above sea level, and the KC Stadium in Hull towering over us at 1.8 metres. Sadly, as has become all too common in recent years, our neighbours along the M180 are once again placed well above us. However, at six metres above sea level Glanford Park comes in at number 83 on the list, a mere nine places above us. This is probably the closest we have come to them in the last decade or so. I find it scant consolation.

As for the highest ground, I'm willing to bet that few will identify the correct answer. Before checking the list below, why don't you hazard a guess?

I thought back to several of the grounds I had visited. One that sprang to mind was St James' Park, because it's up a hill just outside the centre of Newcastle. But at 69 metres above sea level, it is only good enough to secure 33rd place on the list. Once again the Geordies fail to reach the heights to which they aspire.

After finding that hilly Yorkshire does not even trouble the top ten highest grounds, I chose places as far away from the sea as possible. Northampton Town manage to finish two places and 2.5 metres above Liverpool – the only time that is ever likely to happen under any scenario – but they still only come in at 36th in the list.

Normally of course, a football stadium has to be located in an urban centre. The exception is Forest Green, whose New Lawn, at 162 metres, is a new entry at number two in the list.

Believe it or not, though, the highest football ground in the country is the Hawthorns, home of West Bromwich Albion! Hats off to you if you got that one. So no wonder Alan Buckley's time at the Baggies ended unhappily – moving from the lowest to the highest ground in the League was always going to be an uphill struggle.

The clubs of the Football League, in order of height above sea level

This list updates one compiled by Midfield Dynamo in 2008. New grounds have been added using an altitude checker on the ground postcodes as entered in the Football Grounds Guide.