GTFC hair or not XIs

Lockdown time and you've got to think outside the box to keep your mind active. Dave Wherry has done just that and sent us his squad lists for different types of Town hairiness. 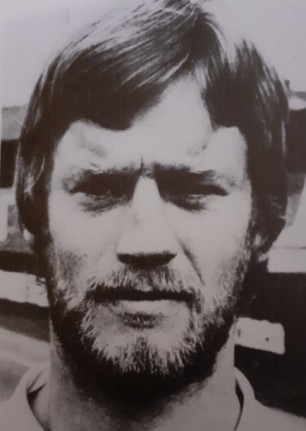 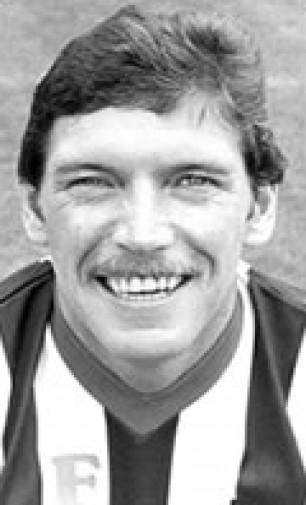 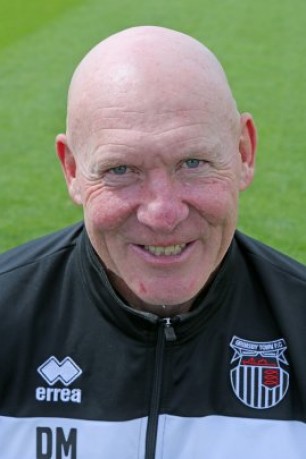 *Note John Fraser qualifies for all!!!

The lists are just a selection of possibles and Dave's challenging you to find more. This is a man who has written books on Town's history, so reward yourself with tea and a jaffa cake if you can add to his squads. Go on you know you want to. Find more not mentioned and find corresponding pictures of all! As always, you can tweet or email us your pictures and suggestions.

First off the blocks with an addition to the squads was Dave himself with a name, or a head, he had forgotten - Barry Conlon. Both Antony Chapman and Neville Butt suggested Grimsby's England international goalkeeper George Tweedy for the Baldy XI. The pictures of him in his 1930s prime suggest he had a full head of hair but by the 1940s his age must have been sarting to show.

For the Baldy XI, we might also have wing half Fred Reeve and also Harry Hart, a 1952-53 Shankly signing. One poor signing helped undo all the good Shankly had done in 1951-52.

I’m getting all bitter and twisted. Harry made his debut on Christmas Day 1952 and Shankly commandeered the tannoy system and asked us to welcome a new player whose "head was growing through his hair". He was bought to increase our goal scoring powers but our game with Chesterfield was goalless in the middle of a spell that saw us collect two points from six fixtures and move further away from the promotion slot.

Ask any one of us who watched their first league games when the Mariners were in the old first division and the bald player we recall is Bill Gorman of Brentford, a class full back who also played for Ireland. The lack of baldies was a Town feature post war. Villa came to Blundell Park with at least four in their defence in 1946-47. Arthur Mann might be a coach of the Baldy XI though.

Looking through Dave Wherry's books though, a player who would have provoked calls of "It’s time he had a haircut" was Alf Barratt who moved to Southport after the 1954-55 season and is in the foreground of the photo showing Crosbie’s deciding goal in the 2-0 victory.

There is a dodgy short sleeved pullover in the team picture of 1948-49 which belonged to the first Harry Clifton. That drew my attention to central defender/wing half Ernie Forrest who was folically challenged. A lively man was Ernie; it is alleged he once threw a half time cup of tea.

I think Dave Worthington was the first player to let his hair grow long but that is a guess. Flared Farah trousers were fashionable in the early 1970s, with Dave Boylen one of the men about Town. There is 45 minutes of the Brentford and Town match of March 1972 available on You Tube, with the new attire sported by players of both teams as shown briefly in the pre-match overview of the pitch and the surroundings.

Send us your additions to Dave's squads